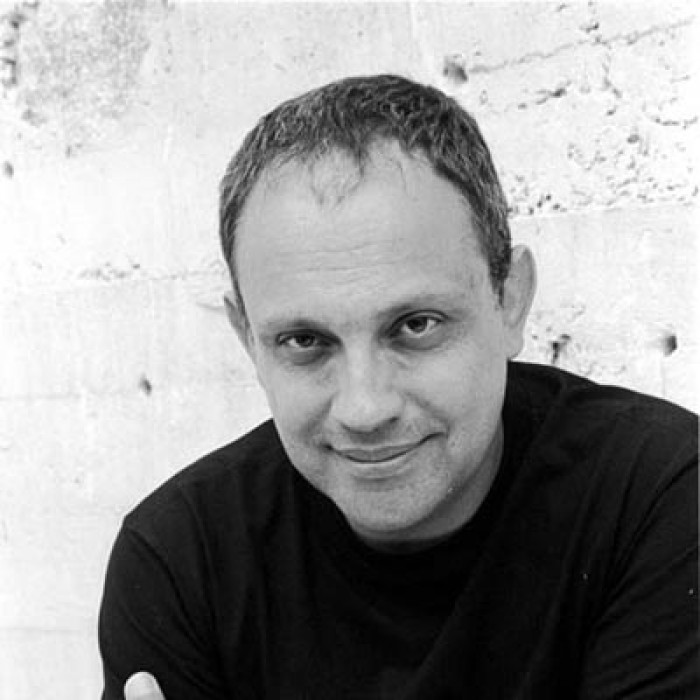 Graduated in architecture and urbanism in 1983 from Mackenzie University. He founded Studio Arthur Casas in 1999. His architecture is spread through New York, Paris, Tokyo, Buenos Aires, Rio de Janeiro and São Paulo in particular. Developing projects in residential and commercial with quite characteristic way. He participated in two Architecture Biennials in São Paulo, in 1997 and 2003 and the Biennial of Buenos Aires in 2003, 2005 and 2007. Lectured in 2009 and was awarded in the XII Biennial of Buenos Aires. Was invited to talk about his production workshops in Chile, Argentina, Mexico, USA and Spain. Several prizes, such as the Retail Design Institute 2014 for Saraiva Bookstore and Interior Design Magazine Best of the Year 2012 for Mistral Wine Store, or the first place in architectural competitions, such as a new University Campus in Curitiba and the construction of the Brazilian Pavilion for Expo Milan 2015.