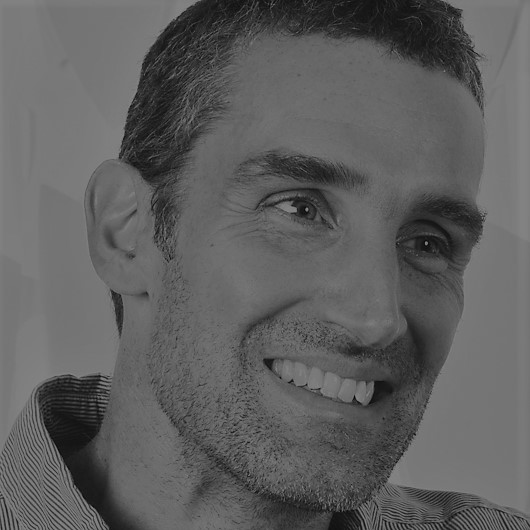 David Weeks was born in Madison, Wisconsin, raised in Athens, Georgia, and educated in Providence, where he received his BFA in painting from the Rhode Island School of Design. But he is largely associated with another locale: Brooklyn.
The dynamic New York borough is where Weeks founded his namesake studio in 1996, in a repurposed factory building. He became a founding member of an emerging local scene that would go on to shape the face of American design. Brooklyn’s unique amalgam of the industrial and the artisanal informed his sensibility, and his work in turn helped define the independent design movement that took root there: one that championed the maker and wedded contemporary styling and old-school craftsmanship.
Weeks moved to New York after college with the intention of becoming a painter. It was a formative apprenticeship with jewelry designer Ted Muehling that inspired his shift from fine art to functional objects. Since founding the studio, Weeks has designed all genres of product, but early on was lauded for his innovative and poetic lighting fixtures— conceived as sculptures. His first standing lamp was picked up by Troy, the influential SoHo design destination that served as a who’s-who of cutting-edge contemporary talent in the late ‘90s and early aughts. His work soon expanded in both scale and ambition, resulting in mobile-like chandeliers that play with balance and movement to confer a jewelry-esque quality. These larger statement pieces were represented by the upscale designer showroom Pucci International. Weeks is often credited with helping to create the exploding market for high-end designer lighting. Even as Weeks has achieved international acclaim and representation, his aesthetic sensibility remains rooted in his adopted hometown’s local culture.
In 2013, Weeks fulfilled a creative need for expansion once again by opening a storefront space, a move that allowed him to represent his own work—and display it in a manner that best represents his vision. The Tribeca location has brought renewed attention to the full spectrum and diversity of David Weeks Studio’s work while allowing for new creative investigations.